At some point or another, every internet user asks the question “What is a VPN?” and the answer isn’t as simple as telling you it stands for ‘Virtual Private Network’. A VPN is a tool that lets you connect to the internet via servers in different locations around the world. The best ones can bypass regional restrictions and hide your internet activity from your internet service provider (ISP), malicious hackers, villainous governments, and anybody else who might be profiling you based on your data.

We’re sure that you have other questions besides “What is a VPN?” and so we’ve got answers to all of the most commonly asked VPN questions here. As far as we’re concerned, VPNs are an important part of the online landscape, and essential for anybody who values their right to privacy online.

If you’re coming to this article with absolutely no fore-knowledge about VPNs, don’t worry. We’ve written this specifically as a reference point for those who have not yet been immersed in the VPN world. By the end of the article, you should feel a little more confident about all things VPN. If you want to learn more about specific VPN providers, you should also check out our guides answering questions on NordVPN and ExpressVPN.

Here are some of the most commonly asked questions about VPNs:

What do VPNs actually do?

Put most simply, VPNs allow you to connect via different servers around the world. The benefit of this is that it stops your ISP (and anybody else) from seeing what you’re doing on the internet, including search and social media activity.

For many people, privacy alone is a good enough reason to invest in a VPN. Not just in the sense that you might not want businesses accumulating or selling data about you, but also because you wouldn’t want malicious parties to monitor your activities so that they can steal your identity or exploit you in other ways.

In addition to the privacy, some VPN providers might even be able to help enhance your connection speeds. Most ISPs will slow down the connection speed of a particular task when it uses a lot of bandwidth, but with a VPN masking your activity, they won’t be able to identify the connection-hungry task to throttle your internet speeds. Of course, having to connect through a VPN can also slow things down sometimes, but the fastest VPN providers have a good chance of speeding things up for you.

Another benefit comes from a VPN’s ability to give you access to regional-exclusive content, be that in video games, or on streaming platforms. It’s frustrating when you’re travelling overseas and then you find you can’t access your favourite TV shows because they’re exclusive to the streaming platforms back home, but a VPN can let you connect through a server in your home region. Likewise, connecting through other regions’ servers can give you access to events in video games that might not normally be available in your own.

We’re really just scratching the surface here, but those are the biggest VPN benefits. Some VPNs also give you encrypted storage space, and/or provide ad-blocking services – it all depends on the provider, but the point is that VPNs can do a lot to enhance your experience on the internet.

Which are the best VPNs?

If you have the time to read it, we have an existing guide on the best VPN services. If not, we can give you a brief overview of some of our top recommendations. Overall, we’d say that ExpressVPN is the best service because of its TrustedServer system (which stops data being written to its servers), and the rate at which it refreshes its servers’ IP addresses (reducing the risk of them getting blocked). Then we’d recommend NordVPN as the one to go for if speed is our top priority, and Private Internet Access if you’re after a cheap VPN.

Do I really need a VPN at home?

Strictly speaking, you don’t need a VPN. However, many choose to have one simply because they aren’t comfortable with the idea of corporations documenting all of their online searches related to medical problems, personal pleasures, and everything else. As mentioned above, it can also be good from a security point of view, just in case hackers are monitoring your actions online for their own ends. 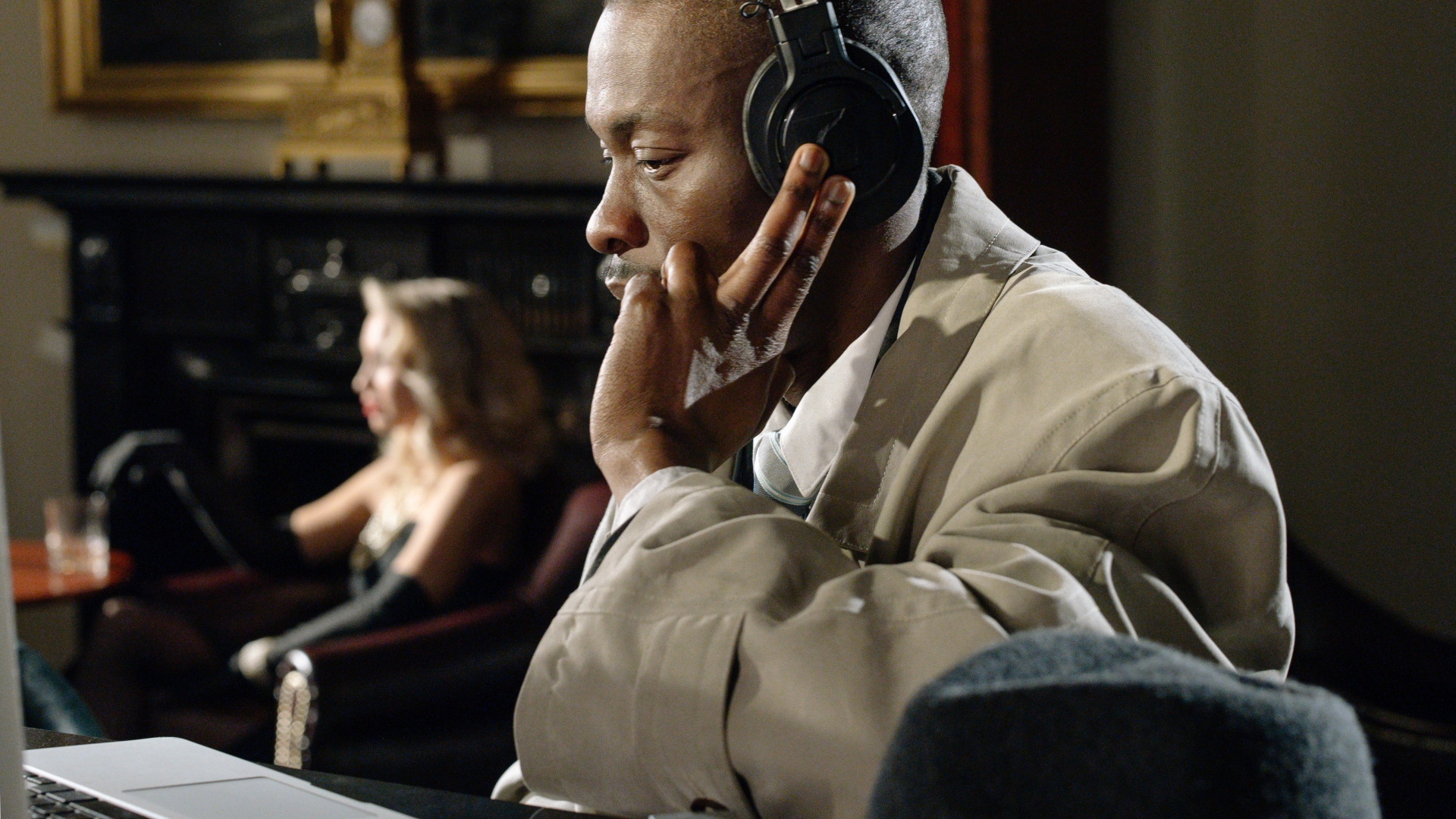 Can you be tracked if you use a VPN?

In short, yes, but it’s much more difficult for you to be tracked. The amount of effort involved in tracking somebody who is using a VPN means that the average person has nothing to worry about, because not many people would invest that much effort to be able to track the activities of ordinary internet users.

When should you not use a VPN?

Handy as a VPN is, you wouldn’t want to use one 100% of the time. Here are a few activities you might not want to have your VPN on for: 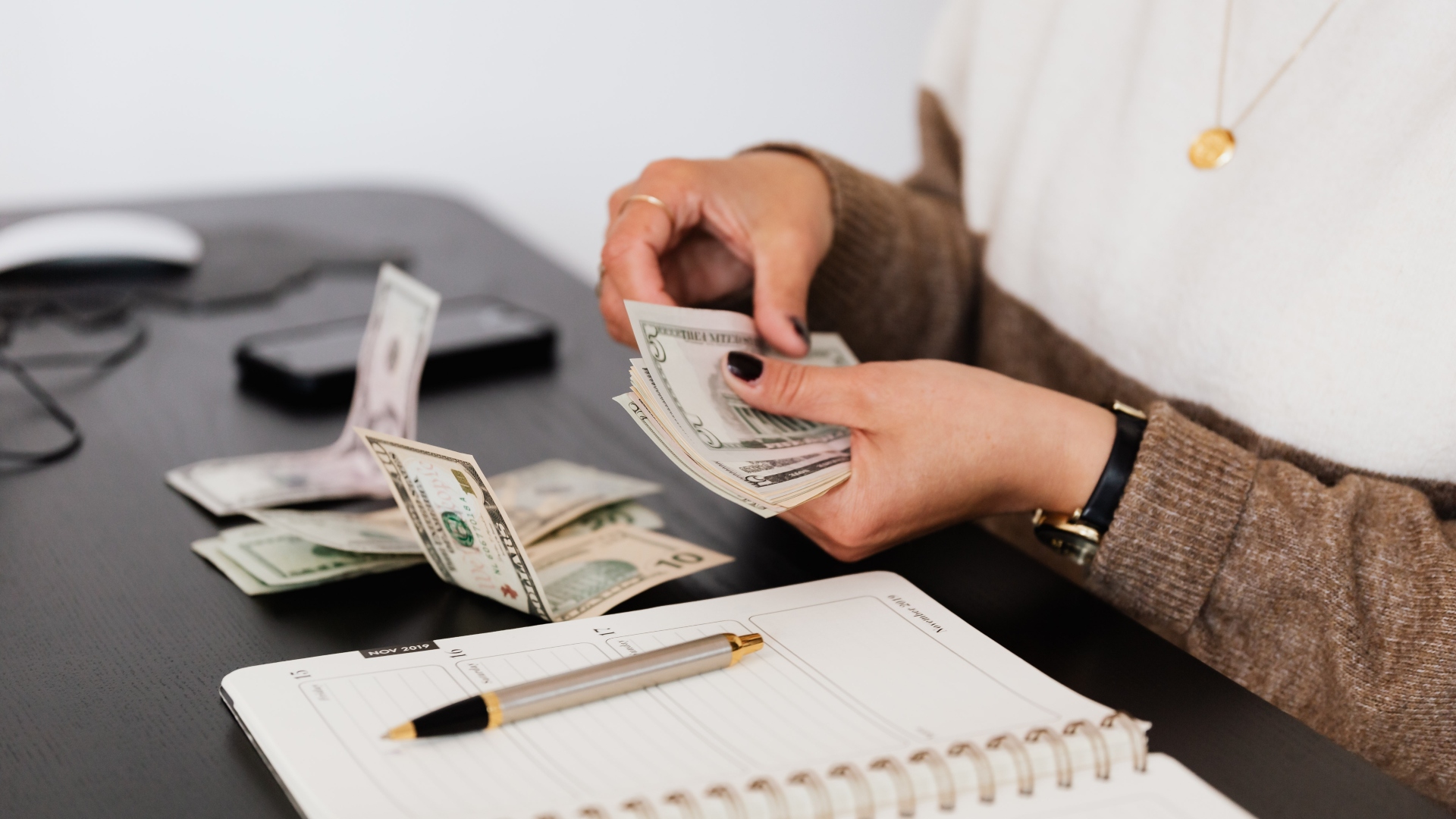 How much do VPNs cost?

VPN prices range enormously. There are some free VPNs and these tend to be much more limited than their paid counterparts (offering fewer servers and not being able to access streaming services) , some can work out as cheap as $1 a month and still offer something pretty substantial (like Ivacy VPN), while ExpressVPN, at $8.32 a month, is rather expensive, but it offers a comprehensive package that is great if you can afford it.

Should I use my VPN on my phone?

Whether or not you want to use a VPN on your phone will depend on what you use it for. If you primarily use your phone for telephone calls and texting, then a VPN won’t be of much use to you, but if you browse the internet on your phone just as much as you browse it on your laptop or desktop computer (if not more) then it’s definitely worth doing. Considering most of the major providers let you protect multiple devices and offer convenient VPN apps, a lot of the time, getting it on your phone won’t be much of an additional hassle.

How do I use a VPN for free?

There are two ways you can use a VPN for free. The first way is to find a provider like AtlasVPN, choose the free plan, then download and you’re away. Then you’ll have (limited) VPN access for as long as you need. Keep in mind that if you go for a free option, you may find that it’s ‘free’ because you’re paying for it with your data, and the VPN is just tracking all your online activities and then selling it on, so make sure you read the small print. Rest assured, AtlasVPN has a no-logs policy in place, so you won’t lose your privacy with it.

The other way to gain free VPN access is to find a service like Surfshark, which offers a seven-day VPN free trial. This will give you plenty of time to test it out and make sure it works well with all the websites and services that you like to use, but obviously, you’ll either run out of access or need to start paying after a week (unless you started a free trial from another provider). 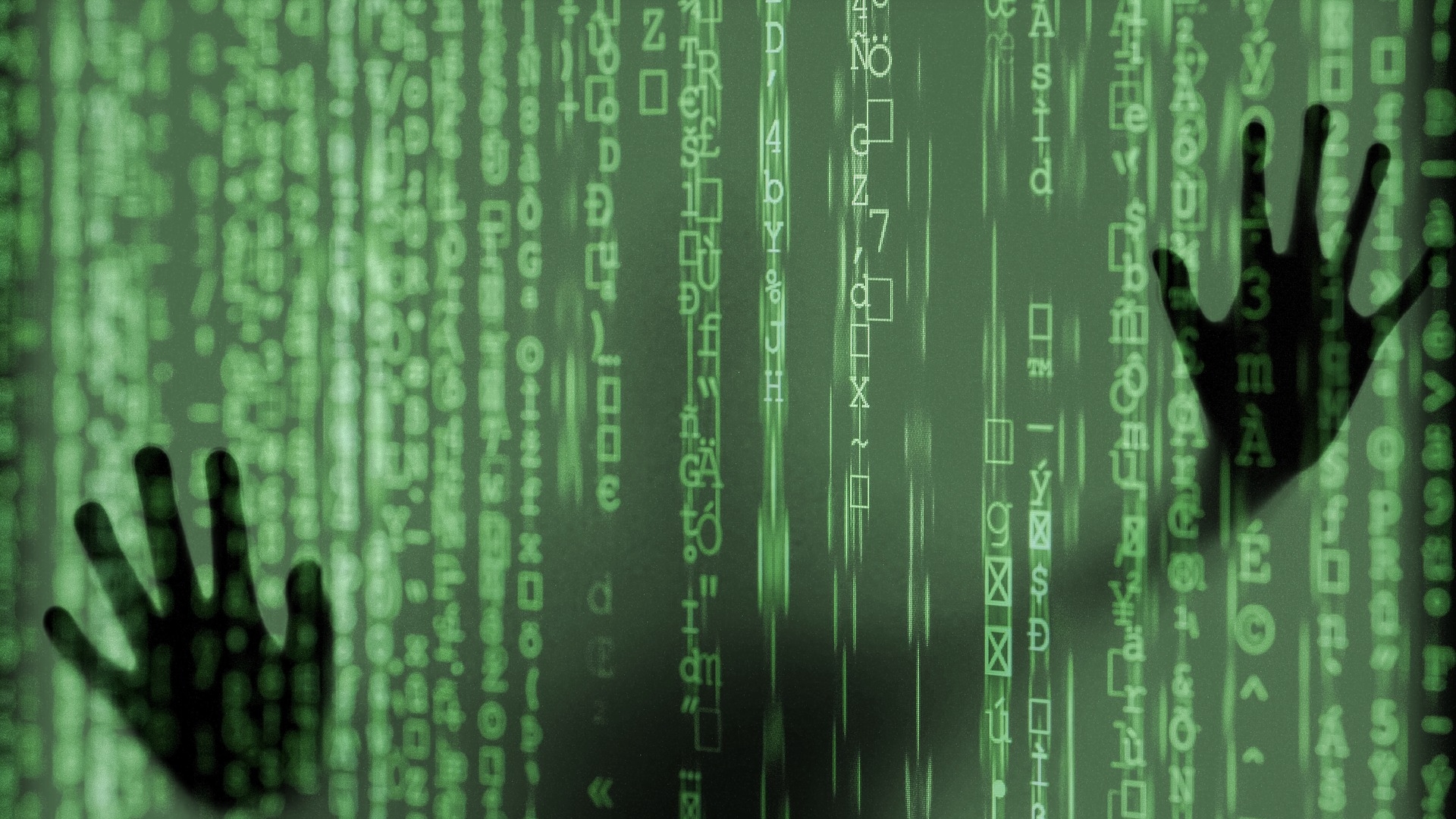 Can a hacker turn off my VPN?

To be blunt, yes, but it’s much harder for hackers to gain access to your computer with your VPN on. Think of it as the equivalent of having a home security system – it doesn’t make it impossible for burglars to get in and steal your stuff, but it does make their job much harder. Considering the extra effort involved, VPNs also act as a deterrent, reducing the risk that they’d even try to begin with.

Is antivirus or VPN better?

VPNs provide completely different services to antivirus software, so it’s not easy to quantify and say one is better than the other. An antivirus will stop viruses from infesting your computer and weed them out in the event that they do. However, they won’t do anything to stop your ISP from tracking all of your search history – meanwhile, a VPN will stop ISPs from tracking your activities, but won’t be able to protect you from viruses.

Some providers, like Surfshark, offer both VPN and antivirus services, but for a lot of businesses, it’s a case of doing one or the other. We have a guide on the best antivirus for PC, if you want to find out more about antivirus providers.

If you’re after some VPN recommendations, we have guides on the best gaming VPN and the most private VPN which might serve as handy points of reference.