Biologists are working with engineers to develop new tools to accelerate the development of medicines derived from marine animals, focusing on ocean-going robots with onboard DNA-sequencing gear.

They foresee fleets of autonomous submersible robots trolling the ocean like electronic bloodhounds to sniff out snippets of the animals’ DNA in seawater—and then gathering and analyzing this so-called environmental DNA, or eDNA.

More than a dozen drugs have been developed from compounds made naturally by sponges, corals and other marine invertebrates. The robots could speed development of countless more, the biologists say, by making it easier to collect specimens of animals that live in remote habitats along reefs, underwater canyons and hydrothermal vents.

The Future of Everything

A look at how innovation and technology are transforming the way we live, work and play.

In time, they think such robots may make it possible to skip the specimen collection process altogether by analyzing collected eDNA to find the genetic recipe for making the compounds.

“The ultimate goal is an underwater vehicle that collects environmental DNA samples, sequences them and then sends the data back to the lab,” says Kobun Truelove, senior research technician at the Monterey Bay Aquarium Research Institute in California. “We would like to set up a network where you would have these autonomous vehicles out there sampling and then basically be getting the data back in real time.”

More than 1,000 marine-organism-derived compounds have shown anticancer, antiviral, antifungal or antiinflammatory activity in medical assays, according to a database compiled by the Midwestern University Department of Marine Pharmacology. The U.S. Food and Drug Administration has approved 15 drugs derived from marine organisms, including ones for chronic pain and high cholesterol. Another 29 marine animal-derived compounds are now in clinical trials, according to the database.

Marine invertebrates are a key target of biomedical research because the animals—mostly attached to the seabed and unable to move—have evolved sophisticated chemical defenses to fend off fish, turtles and other predators in their environment. Research has shown that the natural toxins that comprise these defenses can be toxic to cancer cells and human pathogens. 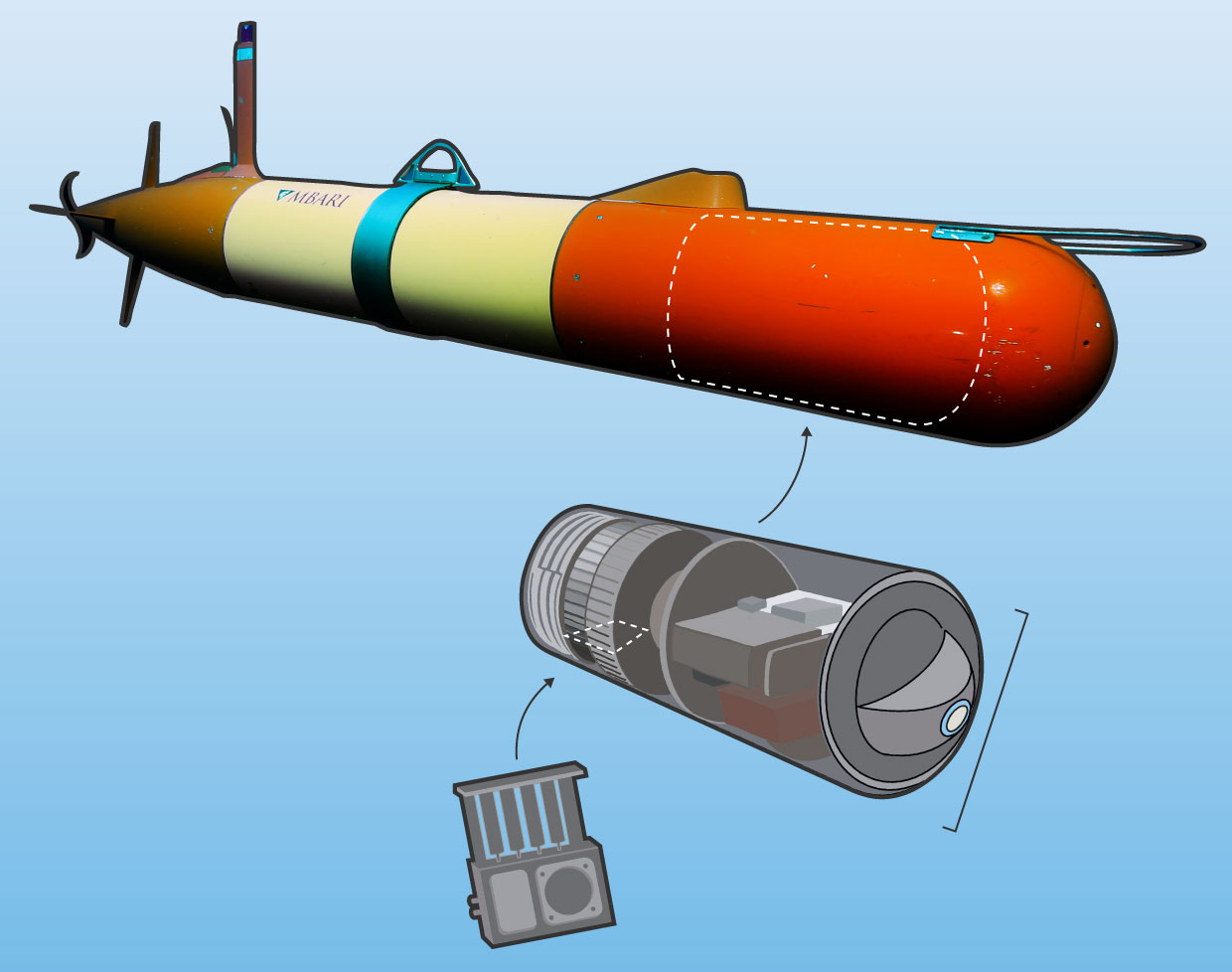 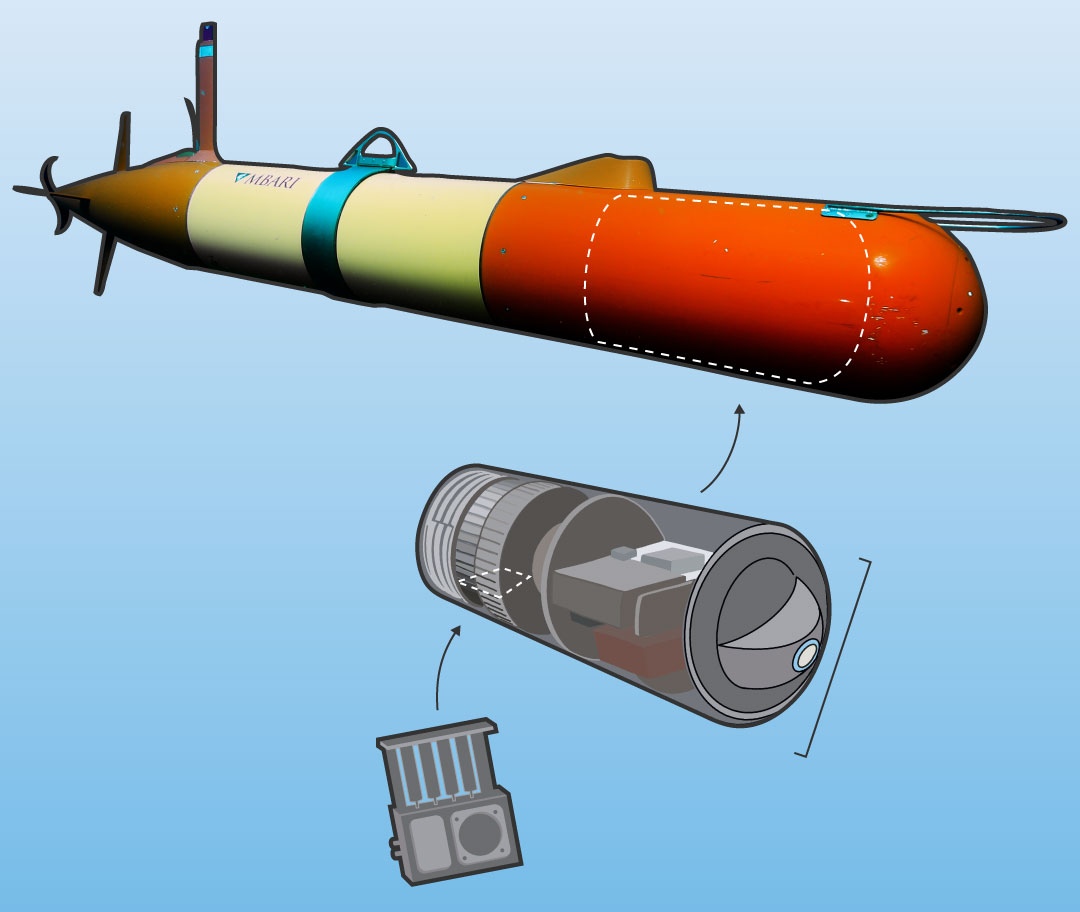 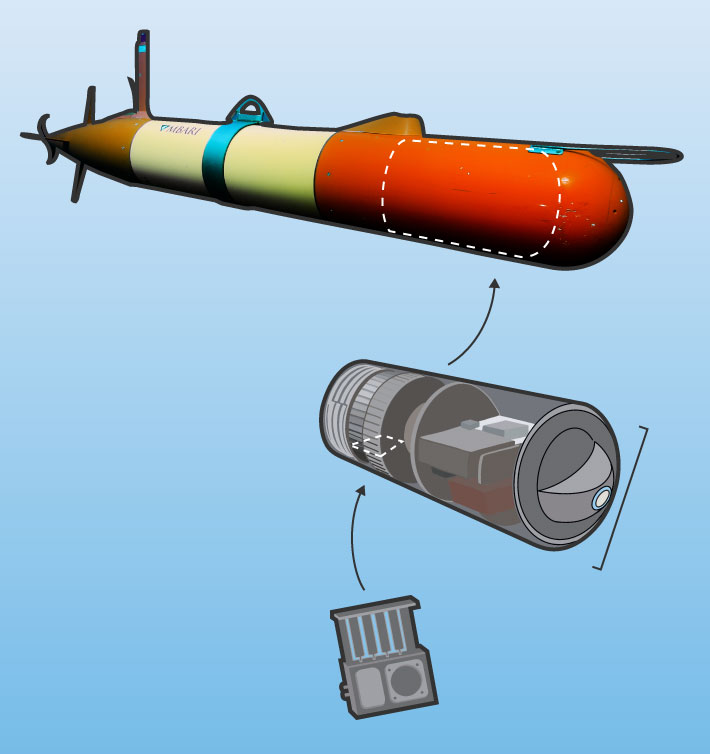 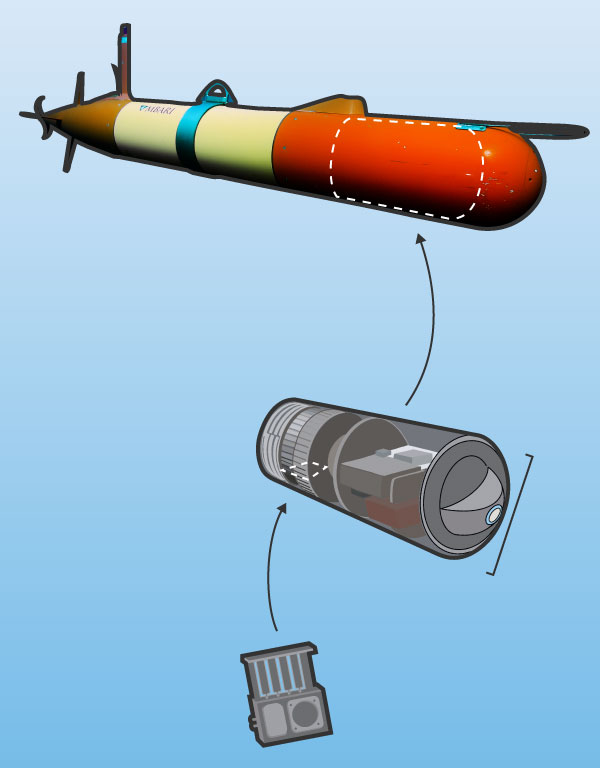 Once scientists have a suitable sample of eDNA and it’s been sequenced, they say, they can identify compounds the organisms are capable of producing. Then researchers can synthesize the compounds and test them to see if they have medicinal properties.

“We’re not starting with the chemical,” says Bradley Moore, professor of marine chemical biology at Scripps Institution of Oceanography in La Jolla, Calif. “We are starting with the DNA that tells me all the genes that encode for the production of one of these chemicals.”

Collection of eDNA promises to be faster and less costly than the complex method commonly used to collect marine specimens—one that Amy Wright, director of the natural products group at Florida Atlantic University’s Harbor Branch Oceanographic Institution, likens to a treasure hunt. Currently, research vessels on weekslong expeditions launch submersible vehicles equipped with clawlike grabbers and suction tubes for gathering specimens. Once the vehicles and their payload are back on the ships, researchers preserve them and deliver them to labs, where their genomes are sequenced.

The entire process can take weeks and is expensive. Just paying the crew to operate a research vessel for a single day can cost $35,000, according to the National Science Foundation.

But Dr. Wright, who has logged hundreds of days at sea on specimen-collecting expeditions, looks forward to the greater efficiency promised by eDNA collection and processing. “Some day there will be sensors to detect everything,” she says.

With that sort of goal in mind, Dr. Truelove and his collaborators assembled an autonomous vehicle with an onboard eDNA processing device, which is known formally as the Environmental Sample Processor but which they playfully call a “lab in a can.” Once it’s fully developed, the eight-foot-long, 250-pound vehicle would collect eDNA and sequence it at sea. The data would be communicated to a solar-powered, paddleboard-like floating communications platform, which would then beam the data to scientists on shore via satellite or cellular networks.

“You’re just much more agile than what you can do on a ship,” Dr. Truelove says in reference to the emerging technology. “But we’re still a few years away” from perfecting it.

Obtaining funding for research and development can be a problem, given how many promising compounds turn out to be duds.

“One out of perhaps 1,000 molecules that are out there in nature would really ever qualify as a molecule that somebody would develop as a drug,” says William Fenical, distinguished professor of marine chemistry at Scripps and the co-discoverer of marine bacteria that produce marizomib, an anticancer agent now in clinical trials. “The percentage of success is less than a percent. Who’s going to pay for that?”

To sustain their efforts, scientists and engineers typically rely on federal research grants. Funding from pharmaceutical companies arrives only when potential drug candidates are identified, a process that can take decades.

Researchers involved in eDNA work also caution that it can prove difficult to get samples of eDNA that are suitable for identifying medicinal compounds–in part because genetic material degrades in seawater within days.

And some scientists believe the key to identifying more ocean-derived drugs will be not only to collect specimens or their eDNA but to observe them—and how they interact chemically with their environment and other organisms—as they live in nature. A sponge might only produce compounds during certain environmental conditions, for example, or only when threatened by a predator. Understanding how and when that happens is important to isolating compounds that might have medicinal value, according to the scientists.

Do you think deep-sea bioprospecting can bring advances in drugs? Join the conversation below.

“We need to study these interactions in situ because it’s almost impossible to replicate them in the lab,” says Katherine Duncan, senior lecturer in marine microbial ecology at the University of Strathclyde in Scotland.

Dr. Truelove says it might take a decade until his fully developed eDNA sampler vehicle is up and running. Within three years or so, he says, earlier generations of such vehicles could be advancing the development of marine organism-derived drugs by quickly identifying sites on the seafloor where promising organisms might be living. That means less time searching for the organisms before sending vehicles down to collect them and return them to labs for analysis.

Using eDNA to find biochemical hotspots affords researchers “a lot more flexibility in actually understanding what’s going on in the ocean,” Dr. Truelove says. “If you find something of interest, you can respond to it in a matter of three hours. That is going to make a big difference.”

Pixel 7 to Be Made in Vietnam as Google Begins Moving Flagship Production Out of China: Report

16 hours ago0
Social connect:
or